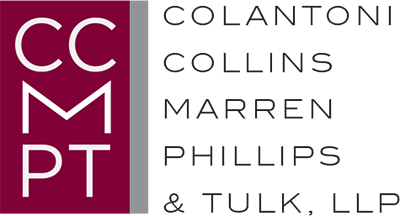 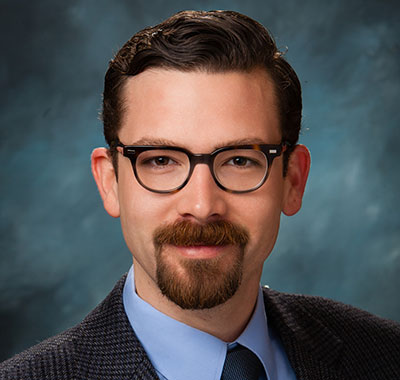 Originally hailing from the greater Philadelphia area, Adam Storm received his Juris Doctorate from Temple University Beasley School of Law in 2006. While at Temple he served as the vice-president of the student bar association and worked with several environmental legal clinics and non-profits. After obtaining his license and practicing law in New Jersey and Pennsylvania, Mr. Storm moved to California in 2007 where he continued to work in litigation as a hearing representative and auditor in workers’ compensation medical collection proceedings for defendant insurance companies and employers.

Mr. Storm obtained his California bar admission in 2012 and has continued to practice in the field of worker’s compensation with a focus on litigation and appellate review. In that time and by way of hundreds of depositions, dozens of trials submitted, and overseeing the drafting and filing of multiple appeals to the WCAB, Writs to the California Court of Appeals and a Petition for Review to the California Supreme Court, Mr. Storm has gained the reputation of being a zealous, thorough advocate focused on obtaining fair, cost-effective solutions for his clients.

Outside his legal career, Mr. Storm participates in several social, academic and artistic projects. He was a volunteer staff member with National Collegiate Conference Association (the parent of the educational non-profit for National Model United Nations) for over 5 years until his election to the Board of Directors of the organization in 2008. As an undergraduate Mr. Storm had the opportunity to study medieval society and law in Veliki Novgorod, Russia, and, since that time, he has continued to research and write on that and several other subjects. Mr. Storm is also an avid music fan and has performed and produced with several groups in both Los Angeles and Philadelphia.

< Back to Our Team